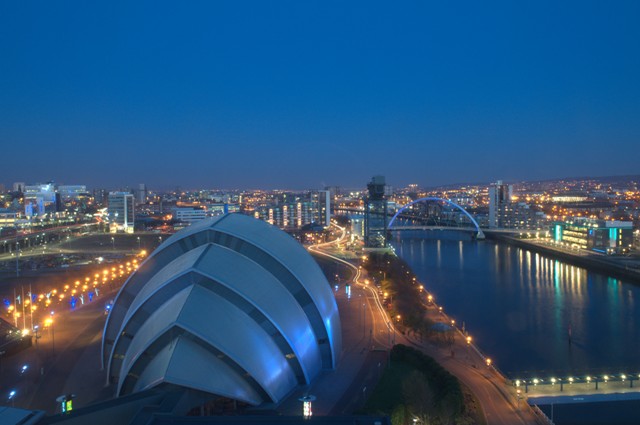 The Paediatric Intensive Care Unit in Glasgow began life under the auspices of the Paediatric Anaesthetic Department at the Royal Hospital for Sick Children (Yorkhill). Initially the focus was the care of critically ill children recovering from major surgery, but as the speciality of Intensive Care Medicine evolved during the 1980s and 1990s, the Unit also became more directly involved in the care of children presenting as severe medical emergencies. More information about this period can be found on the History pages.

The PICU service in NHS Greater Glasgow & Clyde has been nationally commissioned since 2007 by the National Services Division (NSD) of NHS Scotland, meaning we have a remit to provide critical care for children from throughout Scotland. It provides general and specialised intensive care services and a specialist transport service. As well our Unit here in Glasgow, Paediatric Intensive Care in Scotland is also provided by our colleagues at the Royal Hospital for Sick Children in Edinburgh.

In 2005, our Unit moved into a new, purpose built facility on the second-floor of the main Royal Hospital for Sick Children building at Yorkhill. This site had a commissioned capacity of 17 Intensive Care Beds, with the capacity to flex up to 24 patients if required – for example under Winter Pressure conditions. 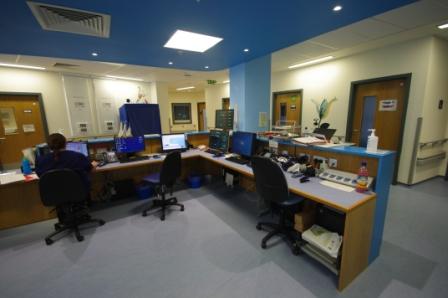 In June 2015, the service moved to a brand new 22-bedded Critical Care Unit at the new Royal Hospital for Children site on the former Southern General Hospital campus in Govan, bringing to an end the 101 year association of Yorkhill with children’s medicine. Thus began an exciting new chapter in PICU's story, co-located on a critical care floor that includes 36 NICU beds and 70 adult critical care beds a short walk away along the hospital corridors. 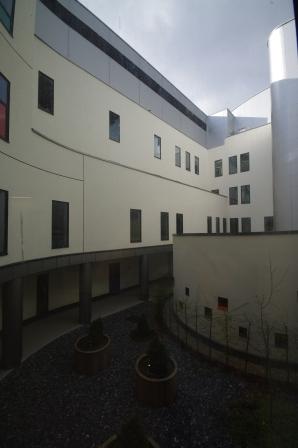